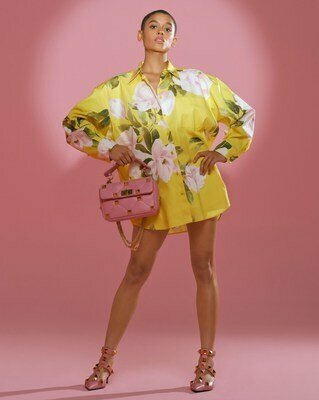 Holt Renfrew's Spring 2021 Campaign will be starring Canadian actor/singer Jordan Alexander. The video theme of Holt Renfrew's Spring campaign is ‘Empowering Self-Expression’, a celebration of the retailer's updated mission: to empower self-expression and ignite positive change. The video also features a group of Canadian dancers, shot in-studio against projections of local landmarks and scenes of nature from Calgary, Montreal, Toronto, and Vancouver. Holt Renfrew customers across Canada can also participate in the Spring campaign by tuning into a live event on Holt Renfrew's Instagram channel featuring a one-on-one conversation with Jordan Alexander and Tyrone Edwards, Co-Anchor, CTV's ETALK.