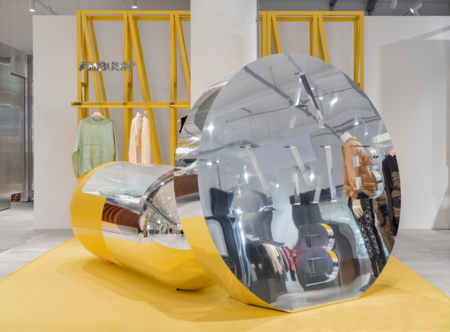 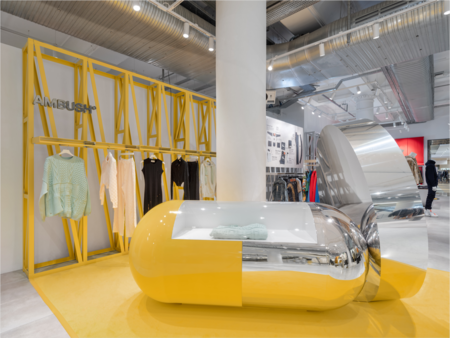 For its new series of pop-up stores in some of today’s top shopping destinations across the planet, AMBUSH obviously included London. The cult Tokyo-based fashion brand, headed by multi-tasking designer Yoon Ahn and rapper Verbal, strategically picked a spot on the premises of Selfridges. The AMBUSH pop-up stores simultaneously launched in Berlin, Dubai, Seoul, Istanbul and New York City, and for each one, a different aesthetic has been developed by the company’s in-house design team that oozes the brand’s DNA. The ephemeral retail space will remain open for the next six weeks, and carries a selection of apparel items and jewellery pieces, the brand’s very origin.