Sebastian Picardo appointed as next President 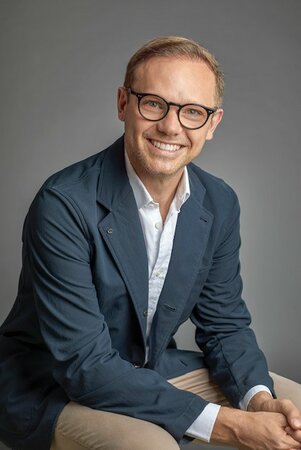 Holt Renfrew is delighted to announce the appointment of Sebastian Picardo as its new President & CEO. He will take over on June 1 from Mario Grauso who has been planning to return to the US for some time and will support the transition. Prior to his new role at Holt Renfrew, Sebastian was Deputy President of Lane Crawford and also held senior executive positions at Burberry, Net-a-Porter and Alexander McQueen.

Join us in welcoming Sebastian Picardo at IGDS and wishing him great trading and success.