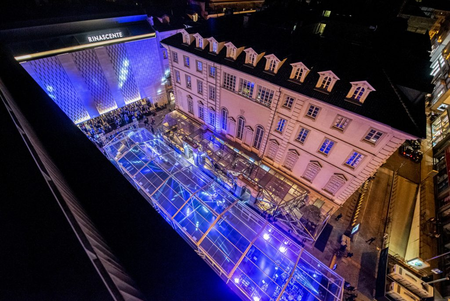 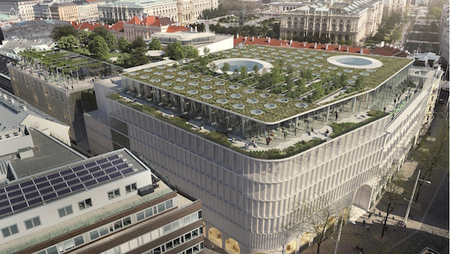 Thailand’s Central Group has made three major overseas investments totalling US$662mn to build its presence in world-leading tourist destinations. The 58,000m2 development in Vienna comprises a luxury department store, a luxury hotel with 150-165 keys, retail shops and upscale restaurants with a publicly accessible roof park. Design group OMA won an international design competition with its design concept “The Link”, which seamlessly connects the new building complex with the city surroundings via a series of public and commercial spaces. The project is a joint venture between Central and Austria’s Signa Group, and is due to open in 2023.

Centara Grand Hotel Osaka is the first Centara-branded property in Japan, which will occupy a prime site in Osaka’s Namba district, the centre of leisure tourism for the city and the wider Kansai region. The property will be built as a flagship five-star hotel located at the city centre, with 515 rooms occupying a new 34-storey tower overlooking Namba Parks. The top floors will include a lounge along with customisable space for meetings and events, plus a rooftop restaurant sky bar providing panoramic 360-degree views of Osaka. Centara Grand Hotel Osaka is a partnership between Centara Hotels & Resorts, Taisei Corporation and Kanden Realty & Development, and is scheduled to open in 2023.

Central Group bought Rinascente Turin in 2017 and is now refurbishing and upgrading the store, nearly doubling the net selling space. A highlight of the renovation is the new accessories area featuring new collections by luxury brands such as Bottega Venetta, Burberry, Alexander McQueen and Marni.