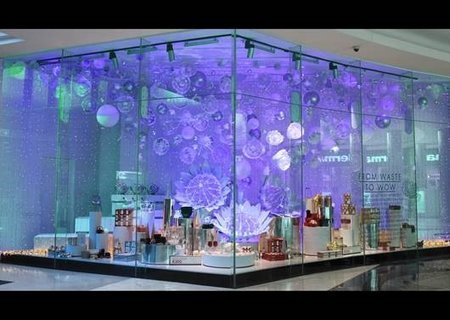 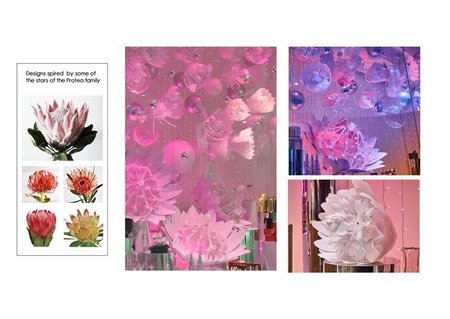 A Woolworths window display that incorporated milk bottles and plastic hangers has snapped up a prestigious global award. Woolworths won the prize for the best sustainable display at the annual Creative Retail Awards in London. The Creative Retail Awards recognise and reward innovation and excellence in retail design from around the world. The festive-season window featured 3D flower artworks, including striking, oversized models of iconic Proteas - made from discarded plastic. The flowers were handcrafted by South African women using recycled plastic bottles, plastic cutlery and plastic hangers. Woolworths also snapped up the Best Use of Social Media at the Content Council’s Pearl IMPACT Award, presented in New York, for their digitally-led Bring It Home Christmas campaign. The campaign gave customers the chance to bring their loved ones home to share in their Christmas celebrations. 100 lucky winners were selected from the nominations received, and these festive homecoming stories were shared via video and social media.