Summer Pop-Ups and Exhibitions at Selfridges 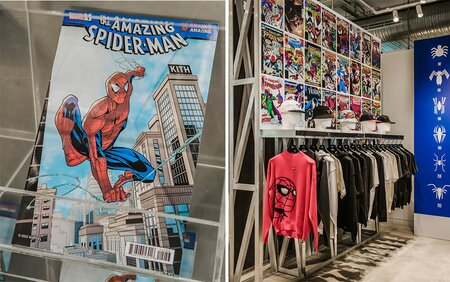 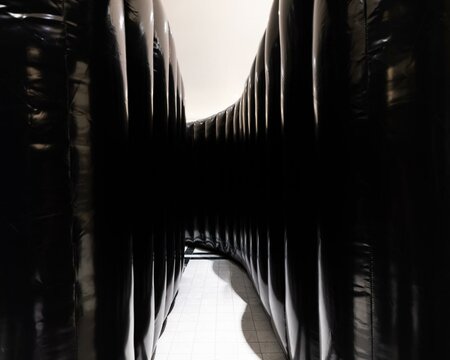 Selfridges is having a busy July with the store having launched a number of pop-ups, as well as a major exhibition. Prominent among the former is the new Spider-Man 60th anniversary pop-up in a deal with Marvel and Kith, which has produced a commemorative collection. Kith and Marvel have also opened a pop-up for the collection in Queens, New York, and is carrying the products in most of its stores. At Selfridges, there’s a special installation featuring 60 years of archival artwork, plus the adults’ and kids’ clothing collection that documents the character’s evolution, as well as accessories like skateboard decks, posters and hats. The pop-up is located on the men’s floor in the London flagship.

Selfridges has also opened a Superfutures: Visions For The Future exhibition.  An example of what’s on show is eyewear brand Gentle Monster’s The Giant. This is a large, kinetic object that gives viewers ‘an uncanny experience through hyperrealistic movements and expressions. Standing at nine-feet tall, the pale face feels as if it has a living ego, and forces viewers to confront the marginal gap between dream and reality’. The exhibition runs until 16 October.