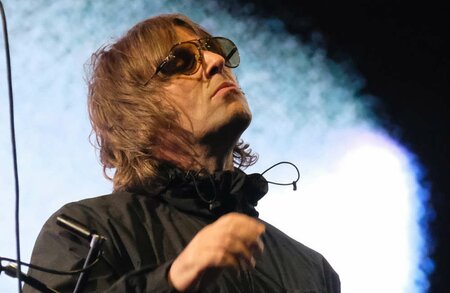 The 49-year-old musician - best known for being part of Manchester rock band Oasis alongside his older brother Noel, 54, - has partnered with the upmarket department store to create a range that includes Liam’s own personally designed clothing for Nigel Cabourn, as well as upcycled jackets from Barbour, a collection with C.P. Company, sunglasses from Finlay, a smock from Sage Nation and a parka, anorak and bucket hat from Snow Peak, all driven by the licensing and retail team from Warner Music’s WMX. The Liam Gallagher x Selfridges collection is available now in London, Manchester Exchange Square, and Manchester Trafford Centre as well as online.