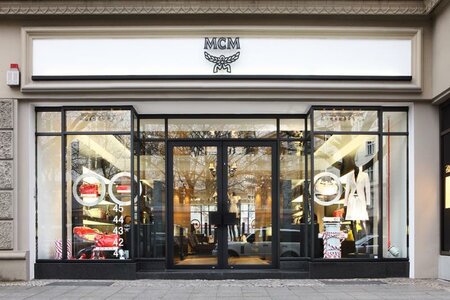 MCM Worldwide announces a joint venture with Al Tayer Insignia to open an MCM flagship store in the Dubai Mall in March. MCM is a luxury lifestyle goods and fashion house and is currently distributed online and in 650 stores worldwide including Munich, Berlin, Zurich, London, Paris, New York, Hong Kong, Shanghai, Beijing, Seoul, Tokyo. The joint venture will be headquartered in Dubai. Since its debut into the UAE in 2012, MCM has established presence in Saudi Arabia, Kuwait, Qatar, Bahrain and Egypt, with flagship stores and shop-in-shops located in leading luxury malls, as well as the most recent successful partnership with luxury online distributer OUNASS.