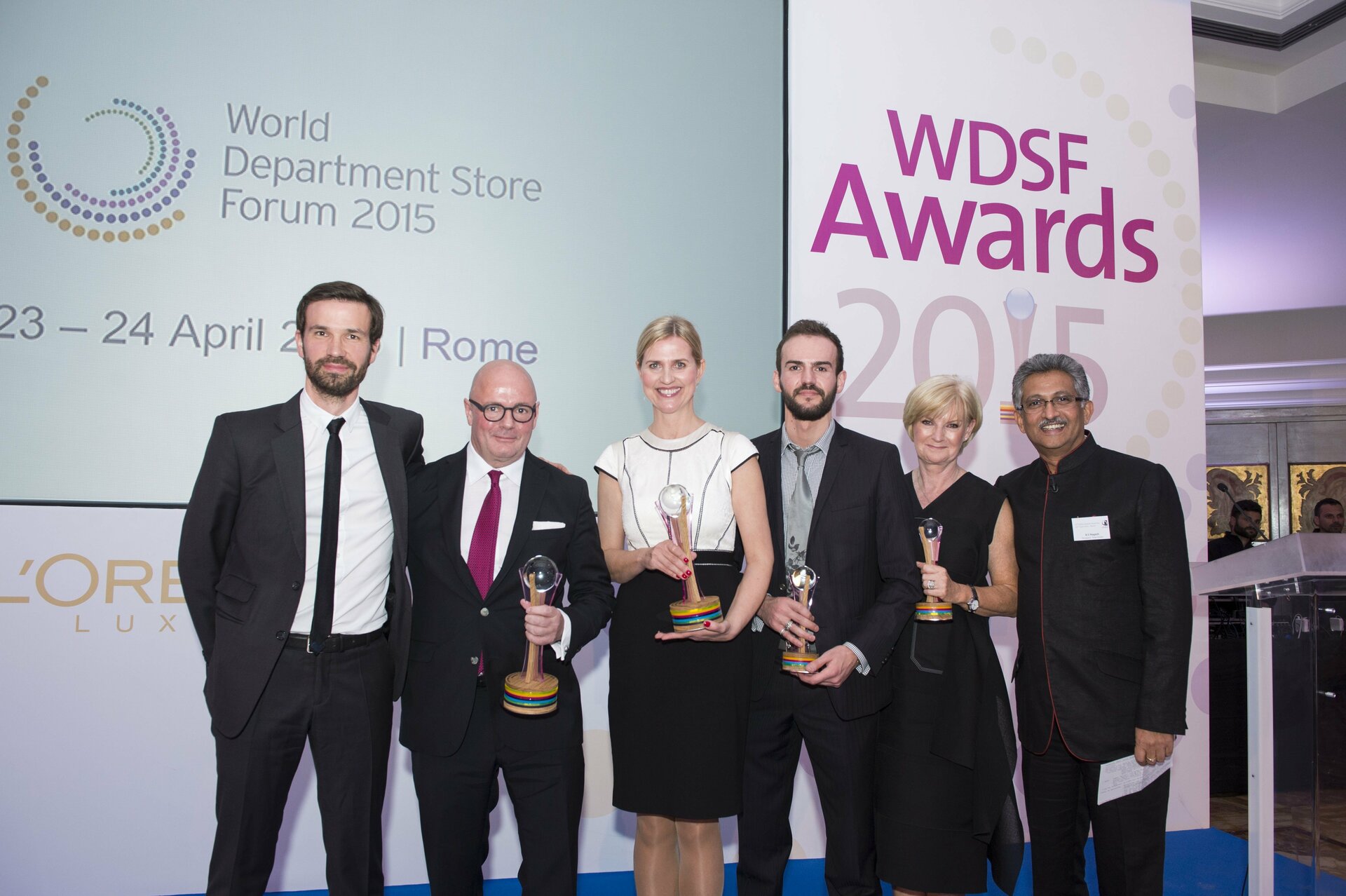 This award celebrates one of the industry’s oldest and most iconic communication channels and recognises the creativity, innovation and talent of visual merchandising teams.

The criteria for this award includes: concept and idea, complexity, artistic component and originality/ zeitgeist; quality of execution; impact on sales and footfall, as well as media coverage.